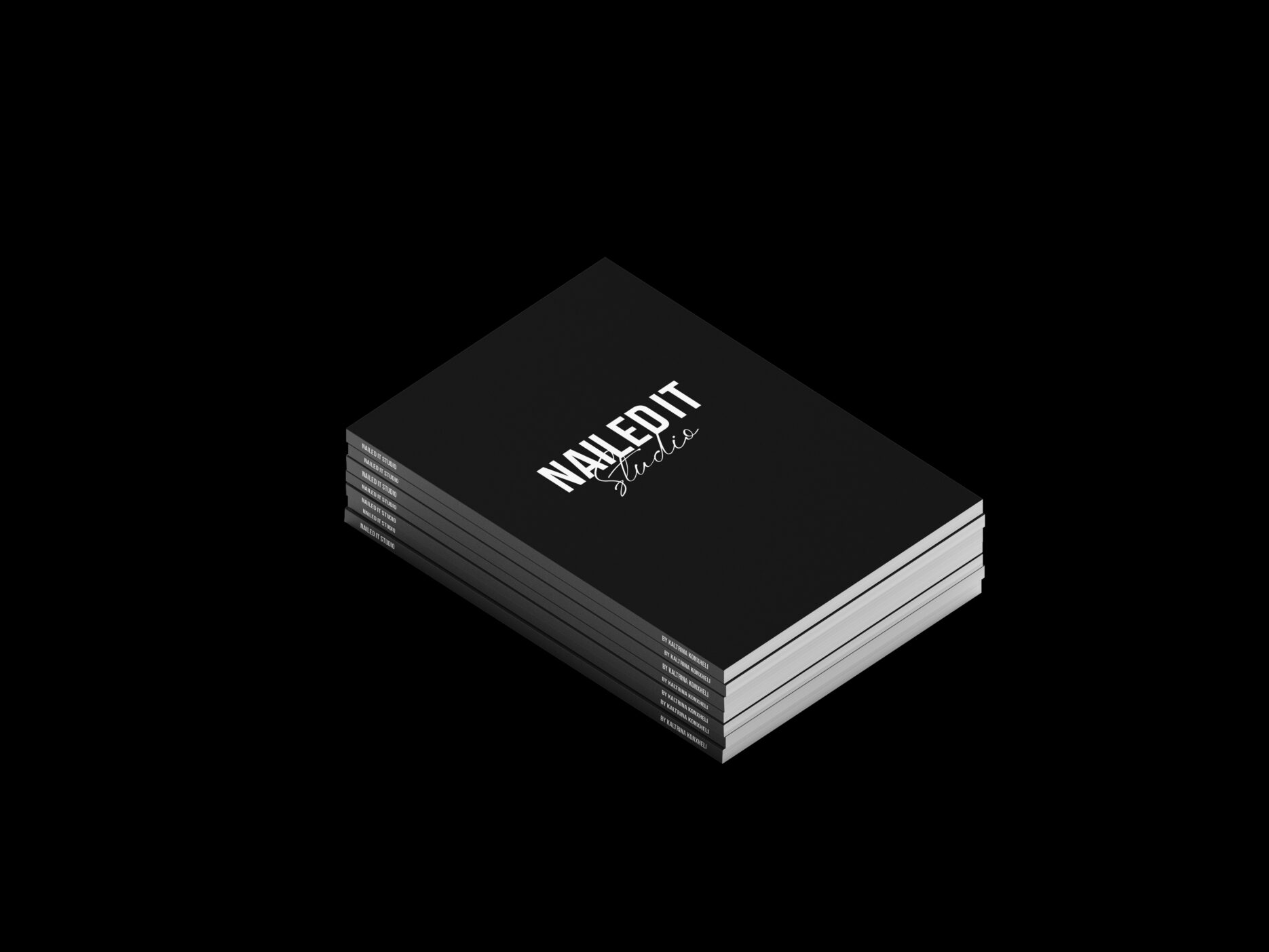 Nailed It Studio is a beauty salon in Zurich and is owned by Kaltrina Konxheli. Together with Shkelzen Konxheli, Jordi developed the concept for Nailed It Magazine. The magazine was developed for the opening of the new studio in Zurich. The photos were shot by Shkelzen Konxheli. Jordi had the opportunity to design and produce the book. The magazine was produced in an edition of 60 pieces.